GAME OF THRONES may have come to an end but the hype of the show continues. So can you visit the filming locations?

Game of Throne is easily recognisable thanks to its beautiful cinematography and set throughout all of the eight seasons. From Winterfell to King’s Landing, the iconic settings have helped to make the fantasy series one of the most popular in the past decade. But can you visit where the HBO series was filmed?

Although filming locations for the seasons included Canada, Croatia and Iceland, the majority of Game of Thrones was filmed in Northern Ireland.

And the simple answer to this question is yes: you can visit where the show was filmed.

In fact, Belfast City Council encourages people from far and wide to visit some of the locations. 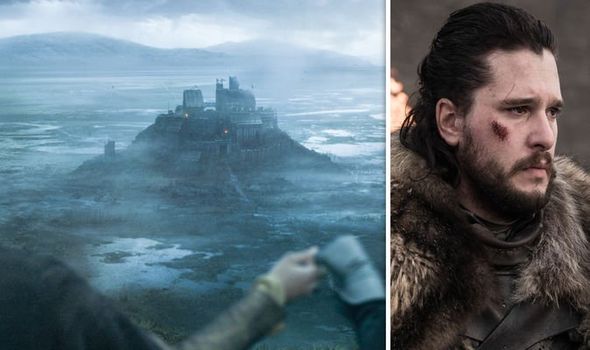 Can you visit where Game of Thrones was filmed? (Image: HBO) 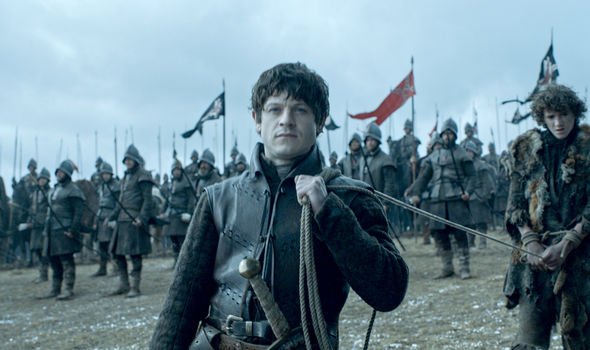 Fans of the show can visit many of the locations where Game of Thrones was filmed. (Image: HBO)

On the Visit Belfast website, there a number of different tours and experiences you can opt in for.

From getting to explore Winterfell Castle, Giants Causeway and a tour where you can meet the Direwolves, there is a Game of Thrones trail map and a GOT-themed escape room.

“Our rugged coast lines, historic castles and breathtaking scenery are the perfect setting for this epic story.

“Get the full experience and explore the filming locations with a Game of Thrones tour.”

So where exactly was the show filmed in Northern Ireland? 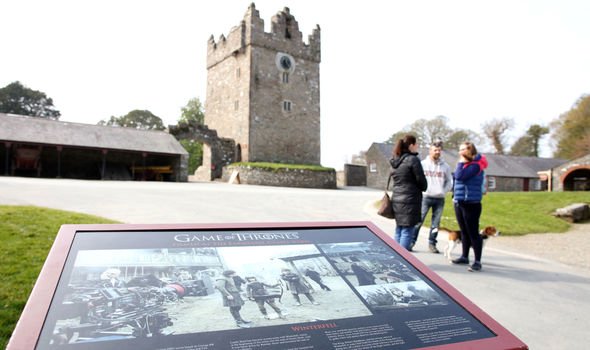 Many of the show’s filming locations are in Northern Ireland? (Image: PAUL FAITH/AFP via Getty Images)

Probably one of the most famous locations is Castle Ward in Strangford.

The castle, which is currently used as a stately home, is the location of Winterfell, and was the perfect backdrop with its stunning grounds.

The 16th Century ruins on the grounds were also used as the home in the House of Stark TV series.

Game of Thrones’ Dark Hedges was shot in County Antrim as well as the entrance to Castle Black which was filmed in the county at Magheramorne Quarry.

Downhill Strand, County Perry, was where Dragonstone was filmed in season two.

This is the place where the Seven Gods of Westeros were sacrificed by Melisandre (played by Carice van Houten). Dragonstone was the ancestral home of House Targaryen.